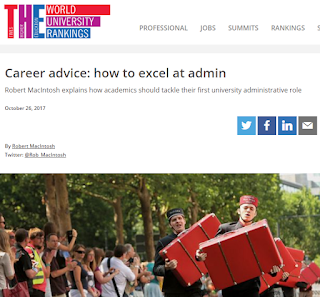 Posted by Robert MacIntosh at 06:56